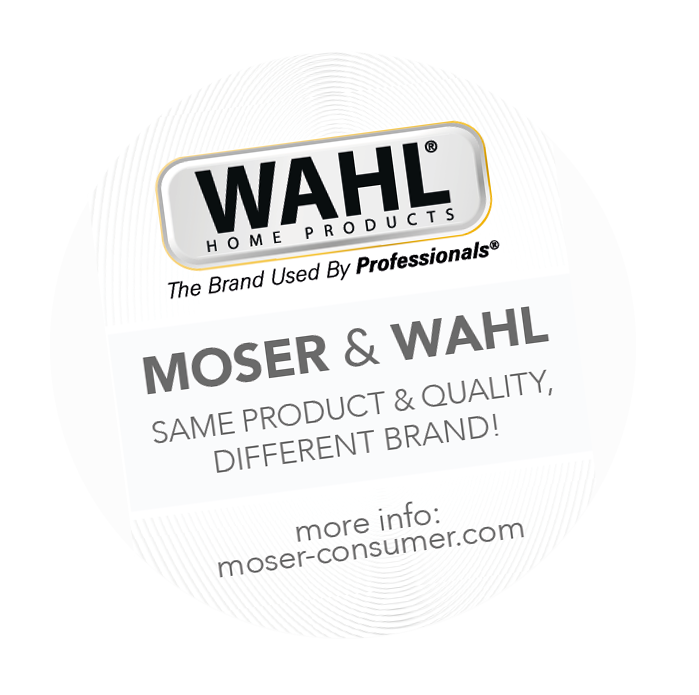 Valued customer, As of 1 July 2020, the Moser Consumerline brand will continue under WAHL Home Products. The products you have come to know as true Moser classics will continue as a part of the WAHL product portfolio. This change will allow us as a company to focus on building one strong product assortment by WAHL – the brand used by professsionals.
The following Moser products will continue under WAHL: 1661.0465 TrendCut LI, 1901.0465 Lithium Pro LED, 1902.0465 Lithium Pro LCD
The following Moser products will be discontinued: 1030.0460 Basic Trimmer, 1031.0460 Basic LI Trimmer, 1055.0460 Multi, 1040.0460 Classic A Titan

View this message in another language:

Exceptional product ideas, advanced technology and first class quality: these are the pillars MOSER has built on for over 70 years. 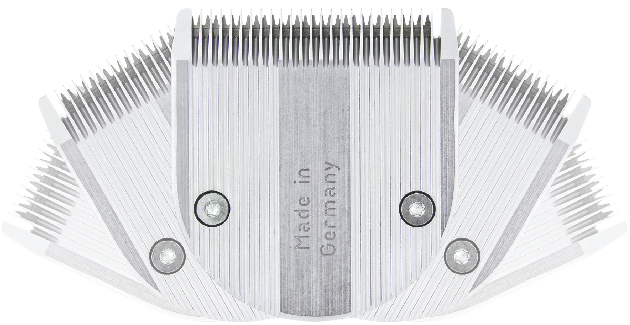 The bladeset makes the difference

MOSER products are hairdressers’ number one choice all over the world. Thanks to this professional heritage, consumers at home benefit from MOSER’s quality and technical know-how.

Did you know that... 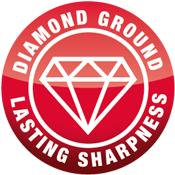 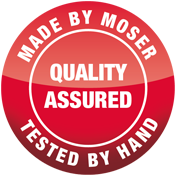 ...MOSER products are manufactured in our own factories, and are tested by hand by one of our Quality Control employees before leaving the factory? 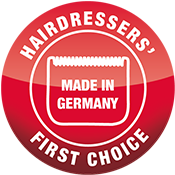 ...technologies such as our advanced precision-grinding technology and advanced Lithium Ion+ Technology make MOSER products hairdressers' number one choice all over the world?

Since 1946, our company’s experts are designing a powerful line of clippers, trimmers and personal care products, all masterfully crafted to make you look feel best. Located in Unterkirnach, in the German Black Forest, MOSER's manufacturing plant is well established thanks to its superior blade technology, innovative product development and high quality production facilities.
▸ ◂

A powerful line of clippers, trimmers and personal care products.
Tested for quality and precision, we promise you unparalleled results!

Perfectly groomed wherever you go